A Guide to Age Friendly Services

Older people are an important group in our community, and despite their diversity there are common qualities they value when interacting with services, including: courtesy and empathy.

The historical experience of trauma and discrimination, of systems criminalising, stigmatising, or just being unable to accommodate Aboriginal peoples’ needs should be considered in the context of service delivery.

It is important to recognise that independence for some communities is fiercely protected, whereas for others, being closely cared for by family and knowing they can depend on them is a deeply held value.

Language skills may deteriorate as people age, and some older people may be unable to read or write in their first and second languages, due to a lack of educational opportunities. 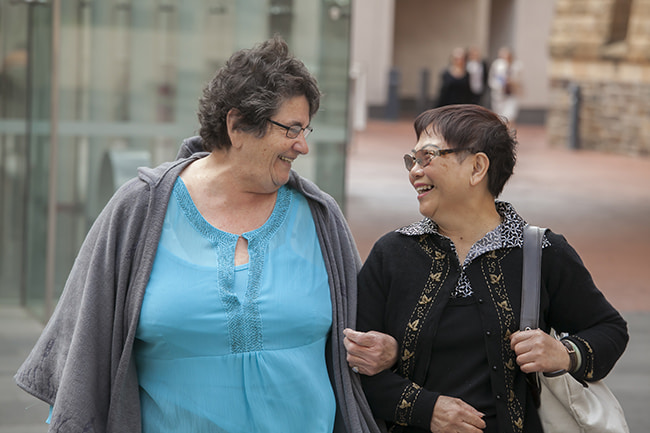 While there have always been LGBTI+ members in our community, it is only in recent years that their rights have been recognised. For many, the risk of community and family rejection, criminal charges and loss of employment were of concern during their youth, and for some this remains so.

Historical discrimination and associated trauma needs to be considered in service delivery. As part of a wave of people ‘coming out’ in Australia, many find that the vulnerability associated with ageing and a new need for services feels unsafe. They lack confidence that services will recognise their rights and treat them with dignity. There are also people who have lived very privately and have not ‘come out’ - they are part of a more silent generation. 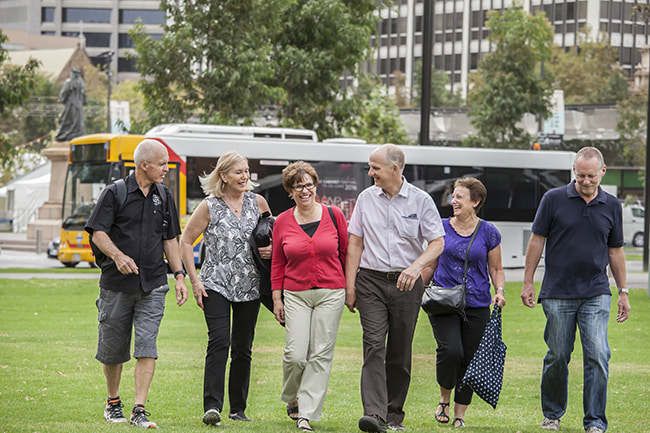 Catering to the diversity of older South Australians

Test your knowledge on diversity